I’m sure by now you have heard of the latest group outing craze “Escape Rooms”. If you haven’t, it’s basically a room that you get locked into with a group of people. In the room there are clues that you need to find and sort out to help you unlock more clues that will eventually help you escape. You get a certain time limit to figure out all of the clues to help you. This latest craze has now entered the classroom! Read on to hear about the benefits of breakout games in the classroom and how I use this tool with my students. 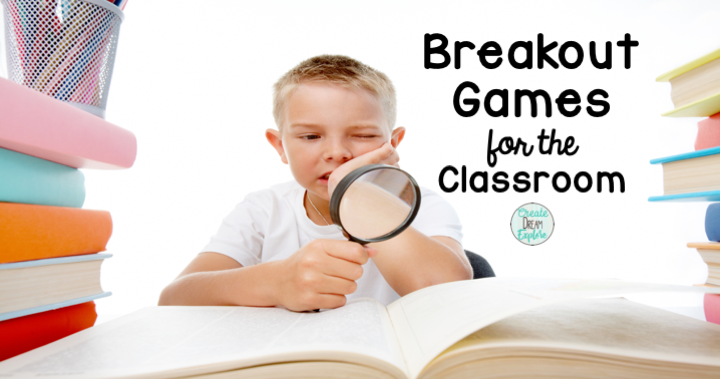 This post contains affiliate links for which I will earn a small commission if you click through and make a purchase.

Why Use Breakout Games in the Classroom?

I started using breakout games this year with my students because they promote collaboration, problem solving, inquiry, and critical thinking skills on top of being one of the most engaging activities I have ever done with students. I realized very quickly during my first breakout box activity that these were the skills that my students will need in their future. They were on a time crunch to solve a problem. They had to work with other people to solve this problem and they had to persevere until it was solved. 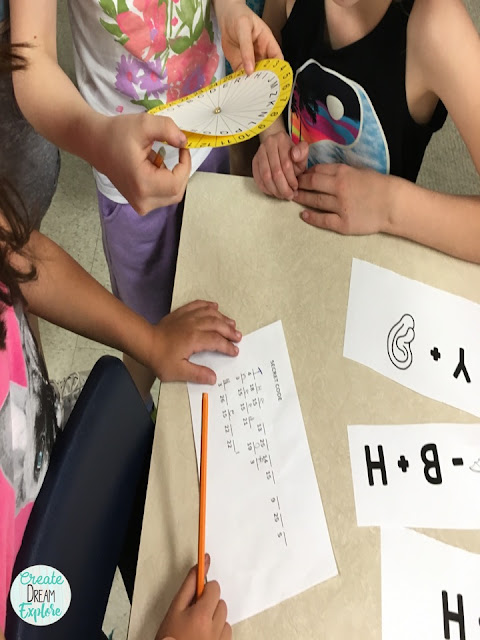 Essentially you create a series of clues that will lead to various lock combinations. You can have one clue that leads to another and then to a lock combination or you can make it just one clue. These breakout games can be as challenging or as simple as you want them to be.
The games that I did in my classroom all had a theme that related back to something we already learned about or that we were going to be learning about. You can use breakout box games as an intro to a new unit of study, a culminating activity, or to introduce new learning for a topic they are already learning about. I have used clues that send students to a website where they have to read about a topic in order to answer a question, or they have to solve math problems related to what we are learning about in math. My favorite breakout box game was one I created about the book City of Ember. We read this book as a whole class and then I made all of the clues City of Ember themed. I have never seen my students more engaged than when we were doing this breakout.
You can create breakout box games that the whole class works on at once or you can have a small group working on it. When you create your own games you have the freedom to design them to suit your needs! Breakout box games or escape room games for the classroom can be used for ANY grade level! I’ve seen it used in Kindergarten right through highschool. 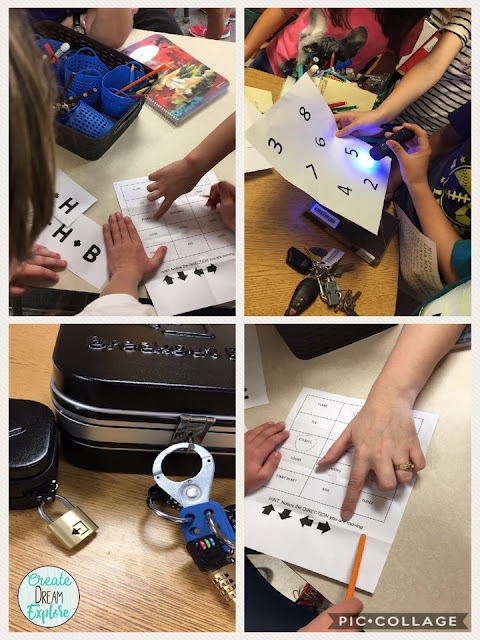 What you Need to create your own Classroom Escape Room Breakout Box:

You need a box that you can attach locks to (or even a suitcase or anything else that you can put stuff in and lock it) and several different types of locks. You will also want a hasp (a metal doohickey that you can attach multiple locks to). The locks you get will depend on the clues that you give but whatever locks you buy you can build your clues around those. I started off with buying the BreakoutEDU kit from the BreakoutEDU website. This was really convenient because it came with everything I needed as well as a password for a library of premade breakout box games. The problem with this was that it is really expensive! Making my own boxes cost me about 1/4 of what I paid for making my own and buying my own locks.
I ended up doing a breakout box game that I wanted 3 large boxes for so I had my husband make me a couple more and then I just bought more locks from amazon. I’ll share the links for those locks below. 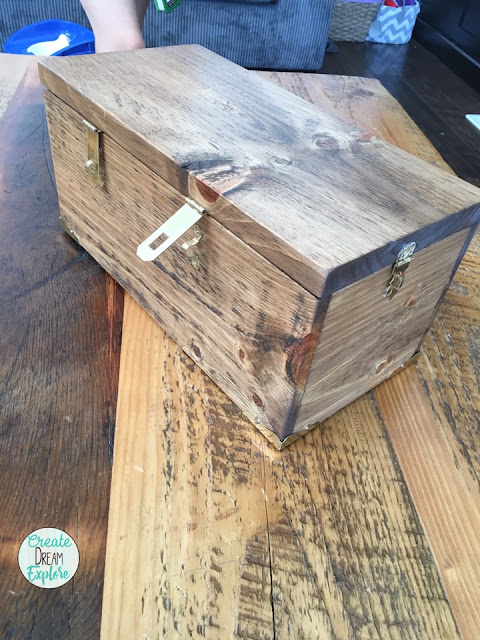 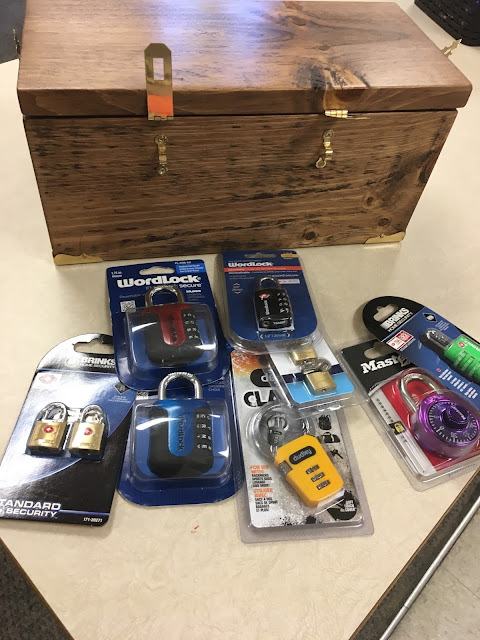 Aside from the locks you will also want a black light and invisible ink pen to write secret codes and any other secret code things you can think of to include. I’ve used maps, ciphers (code wheels), Google Forms with math problems or riddles, puzzles with some pieces hidden, emoji codes, a locked diary, picture clues, pictograms and more. They are really so much fun to put together!
Here are some links to things that I have used in my breakout box games:
This was a great deal and it comes with two 4 digit locks

The invisible ink pen, again great value because there are 12 in the pack

Stay tuned for my next breakout box blog post where I outline how to set up your own game and I’ll be writing in detail about my City of Ember breakout box game, including how I put it together! If you have any questions about breakout box games in the classroom I am happy to answer them! Post your questions in the comments below. 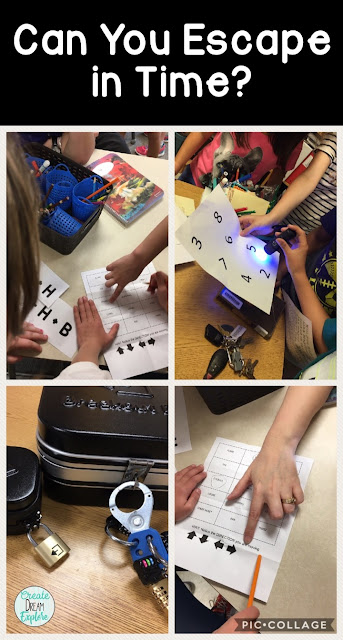 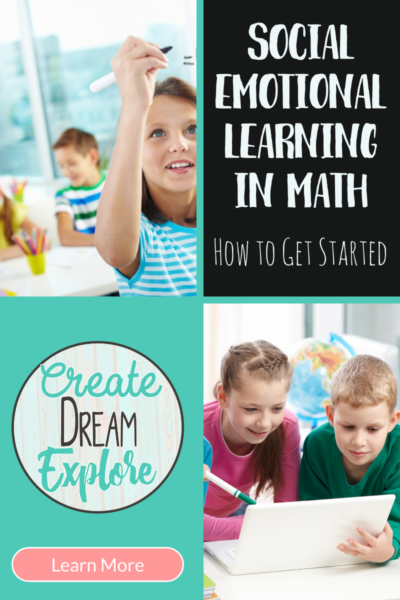 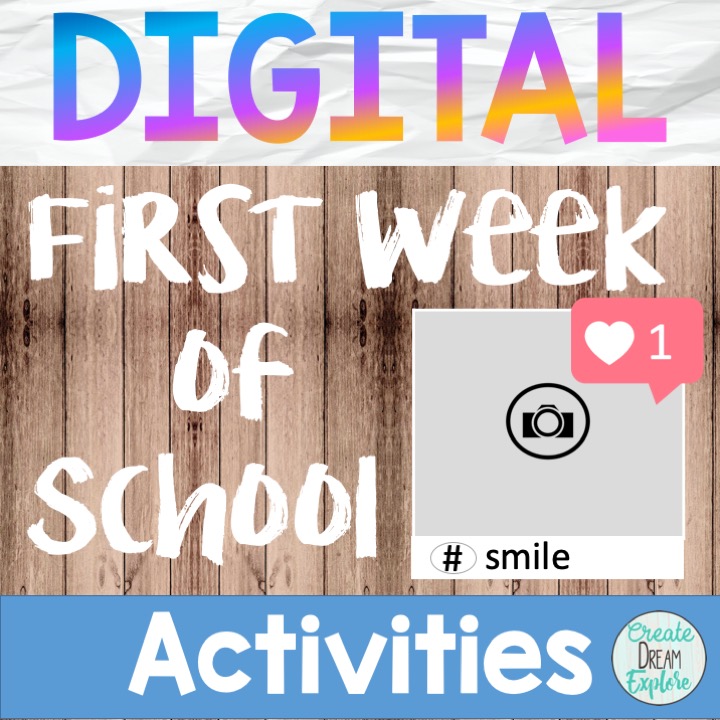 Link in my profile! Good luck to everyone! #teache

Teachers, what are you doing when school returns?

One of my favorite things is learning buddies and

Which one are you? I’m a mix of the two. My desk

This is FREE now on my blog! This will help you to

I’ve been thinking about and planning for those